Tandoori chicken as a dish originated in the punjab before the independence of India and Pakistan.Although tandoor cooked chicken dates back to as early as the Mughal era, the dish is believed to be invented by Kundan Lal Gujral, a man who ran a restaurant called Moti mahal in Peshawar. Gujral moved to Delhi,India after the Independence of India and Pakistan and the subsequent partition of the Punjab Province.Tandoori chicken is  mostly being eaten as in starters and appetizers, sometimes it is also eaten as a main course traditionally with naan ( an Indian flat bread ) and is used in numerous cream based curries such as butter chicken.

My journey to cooking starts from the days of my childhood, being a daughter of a banker – transferred to cities every few years, I got my first hand experience to the different foods, recipes, vibrant traditions and cultural knowledge while living at these places...

Almaas Patel
More about Me 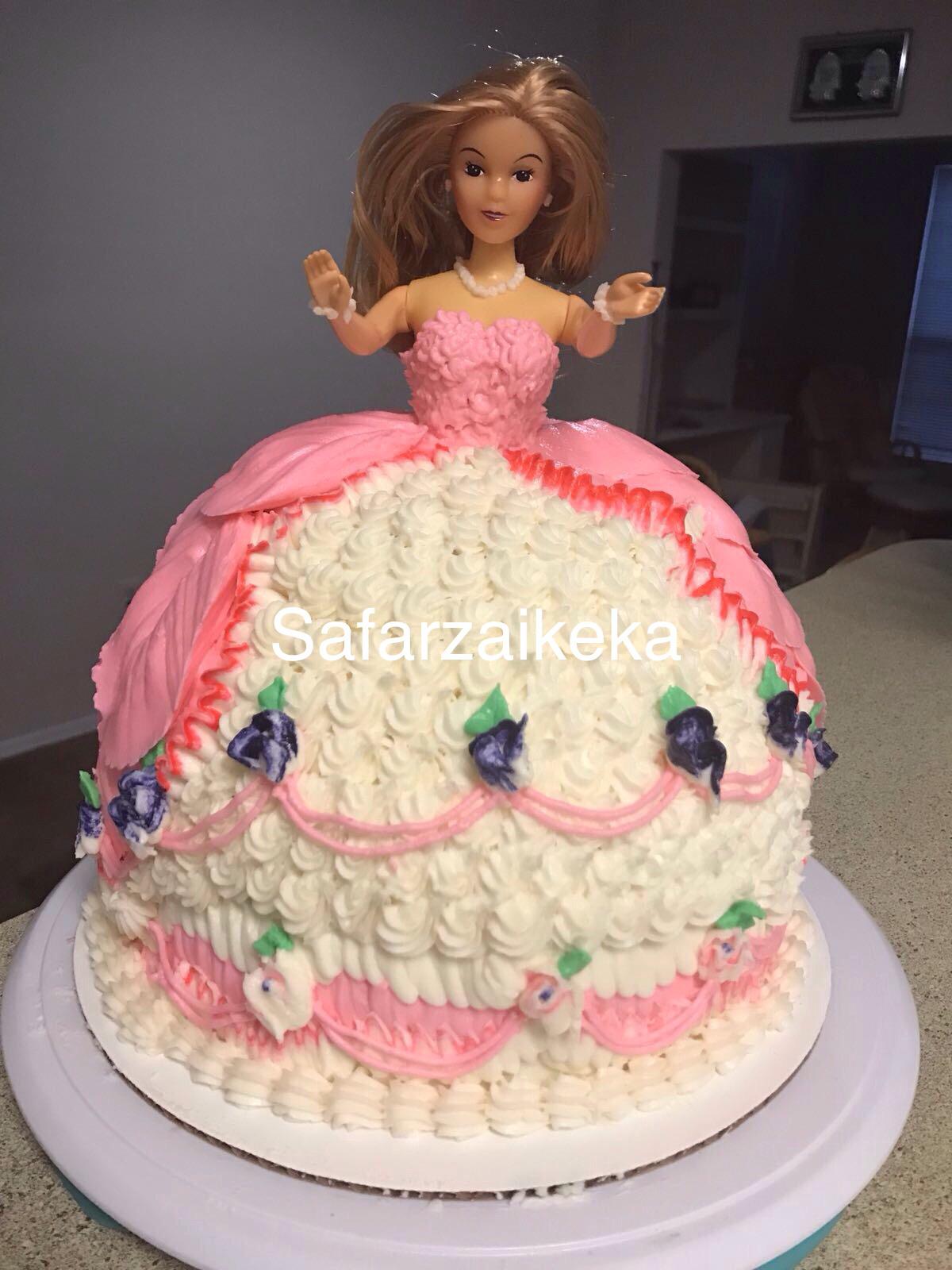